My passion for meat, especially charcuterie, was born while working at Blackberry Farm in Walland, Tennessee. Tutelage with
Michael SULLIVAN taught me how to transform and sublimate pork products. It sparked a desire to produce artisanal charcuterie that has never left me.

I continued my training with Daniel BOULUD in New York before crossing the Atlantic to join the crew of chef Alain DUCASSE in his most famous restaurant, Louis XV in Monaco. While holding on to my goal of creating my charcuterie, I trained myself in all culinary positions to understand the basics of cookery. My time there allowed me to work with high-quality seasonal ingredients to create refined Mediterranean cuisine for our clients.

With Gilles VEROT in Paris, I was finally able to master the subtleties of charcuterie production. As a sous chef, I acquired the techniques to master this fine art of meat processing. My quest to learn more brought me to work in a high-end butcher shop, Dierendonk, in Belgium. While there
I worked with his team to familiarize myself with cutting whole pigs, beef, and lamb.

Finally, I traveled to Tenuta di Spannocchia, perched in the hills of Italy's Tuscany, where I observed the breeding, feeding, slaughtering, and finally the manufacturing of Italian charcuterie using ancestral traditions. I owe my utmost gratitude to Maestro RICCIO, who passed on to me his vast knowledge of traditional Tuscan charcuterie.

To gain maximum experience in the art of charcuterie, I took the time to learn, observe, taste, and work long hours with brigades formed around the world. The techniques, the different approaches that I have been able to study, have allowed me to refine my knowledge and confirm my desire to bring
all these achievements back to my country of origin.

I chose to move to Sonoma County, an area I had discovered many years ago during an internship I did in San Francisco. Here I found a European mentality of respect for the environment and traditional agriculture practices. After over ten years of culinary experience with French, Italian, and American influences, I have created Maison Porcella to showcase my exceptional charcuterie products for our esteemed clientele.

"Maison," meaning "home or house," is commonly used in France and is a
mark of quality. It also implies that production is done in-house.

"Roman law from the Fifth century that specifies how to raise, feed,
slaughter then cut and prepare pig meat."
The word "charcuterie" dates from the fifth century and means "cooked
flesh." Smoked ham and mortadella were already part of ancient Rome and Greece feasts.

Since the fifteenth century, the business of "chaircutier" is
distinguished from a butcher.

When Maud & Marc-Henri met in France in 2013, they were eager
to start a business independently.
Maud was born and raised in Jura, in the French countryside. From Palaces
in Monaco to family hotels in Paris, Maud spent 12 years
working for renowned hotels throughout France. She grew up surrounded by
hardworking entrepreneurs with different backgrounds, from farming to
more specialized industries. From a very young age, she learned that
being independent was one of the keys to happiness, and she always kept
in mind that one day she would start a business on her own.

Marc-Henri grew up in NYC, raised by a French mother and a
Haitian father. He first envisioned a career in economy & political
sciences but soon realized his passion was for gourmet cuisine
and charcuterie. His Italian roots from his grandparents
allowed him to travel a lot as a child and open his mind
and senses to these different cultures, American and
European. Moving back to his country was always
part of his plan; the rest is history.

After spending a few years in France, patiently waiting
for visas and paperwork, they were finally able to
touch their dream from closer. Another three years
have passed, a baby is born, a family has learned to
adapt to their new home, and a small business is
definitely on the way to success! 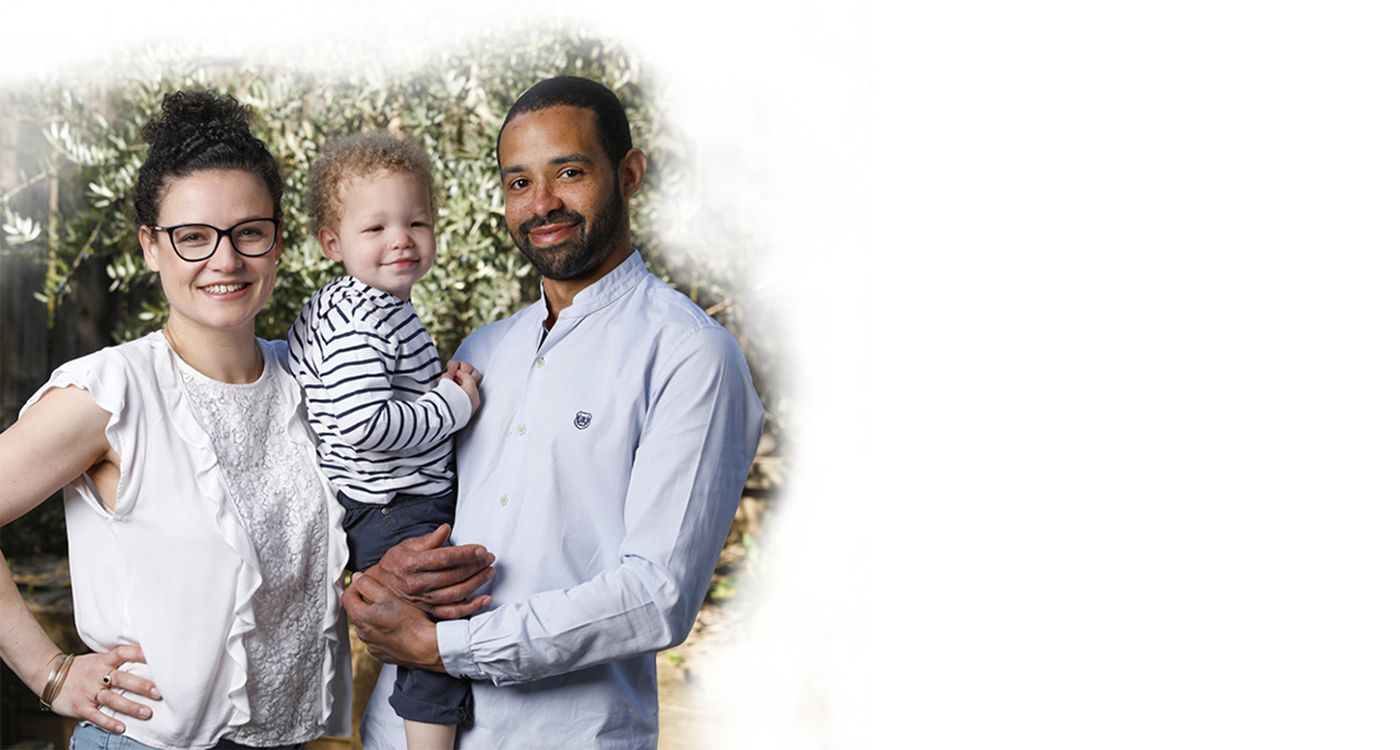